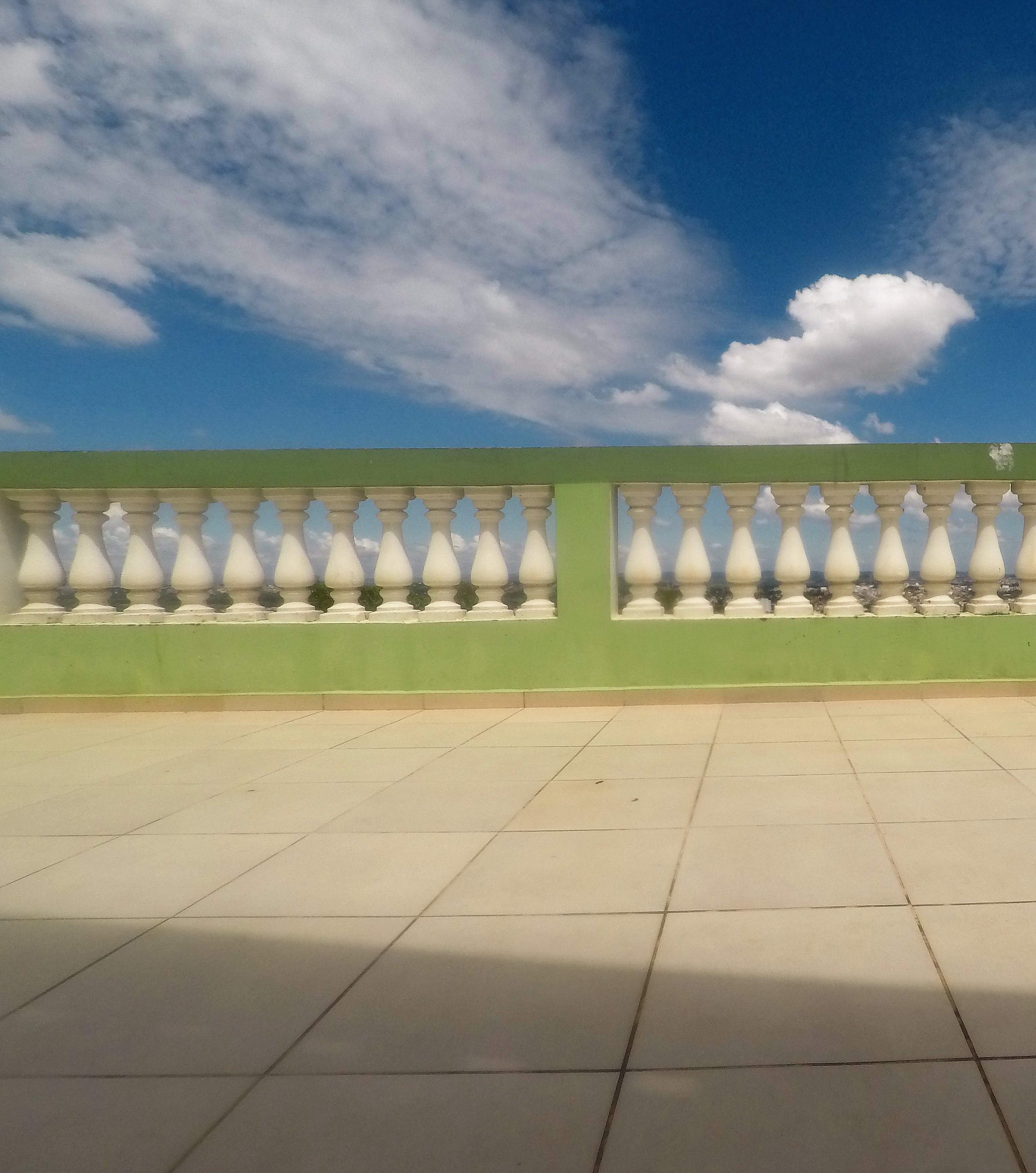 It looks like the sky is dark, seen from the space.

Don’t let the Brazilian know that.

For them, everything is blue, the sky, the sea, the entire world.

They have in their heart the joyful azure of the sky in a summer Sunday morning. Always.

It doesn’t matter if the day has started crooked, later it will be better.

It doesn’t matter how many zeros has your bank account, if you have a bank account, the world stays azure even if you live on the street and you must carry a trolley to gather trash to recycle in order to survive. In that trolley you feel like a prince and you are the king of the entire world!

Brazilian people are warm and hospitable, like the sun who warm them during all the year; they are generous, like the luxuriant nature that surrounds them.

When they see you, they don’t greet you by shaking hands, all of them, they hug you, even if you are a stranger met by accident.

I knew this generous Brazil, happy and extroverted , I saw the Paulista on Sunday morning, 3 km of pure joy, people of any kind, young, old, children, poor, rich; they had fun, danced, sang, played and ate all the time.

And I thought of  Naples, the Naples of a lot of time ago, the rowdy, joyful, happy Naples, the one of the “pizza a portafoglio” ad of the “ferrata” in piazza Dante, of the rowdiness of the markets and the one more intimate of the bassi, the Naples which sold you a brick as it was an ingot, but that help you if you were in trouble.

I knew this warm and hospitable Brazil, even though padre Vittorio told me that there is also another one, with criminality, of people wont to live without State, which use a gun to have few coins; and the television, here, reminds you of this every day, and show the photos of a completely flooded San Paolo , impractical and unusable when it rains because the sewers are blocked because of the trash which from the favelas go into the waterways. Everybody talk about the corruption which is going into light in a sort of gigantic “mani pulite” which shows bribes which used billions of Euros in a nation where millions of people are hungry.

Ok, I know this, and I believe this, but I want to bring in my heart the smiles and the hug of the people who received me here.

Tudo azul, tand everything will be all right.

IN VIENNA ON THE TRAIL OF IDA PFEIFFER

One Reply to “TUDO AZUL”